Topographic Maps: Over 200 Years in the Making 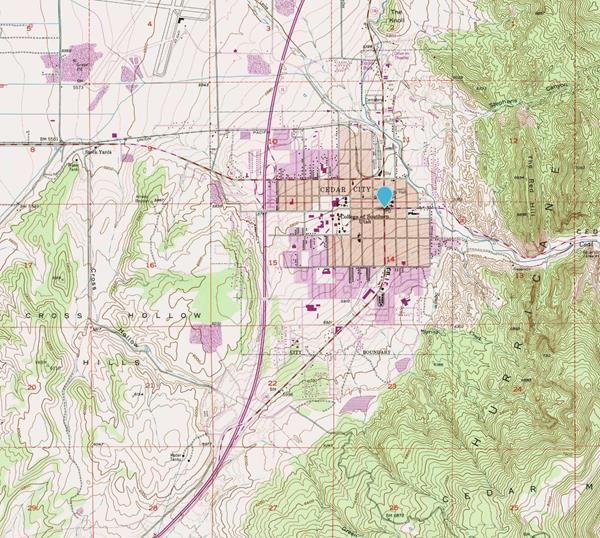 Not many really know how USGS maps were started, but it’s been over 200 years in the making. In 1777, Congress authorized General Washington to appoint Robert Erskine to run the geography and survey group during the Revolutionary War. The Geography Department was initially for the armies of the United States, and around 1785, it was continued under The War Department.

The War Department organized and assigned officers and engineers the responsibility to collect data. By the early 1800s, more than 100 exploring and mapping expeditions were sent into the territories west of the Mississippi River to investigate the natural resources of the west and to find possible locations for wagon roads to the Pacific Coast.

Many of the early mapping methods seem archaic to most of us. However, it became a standard practice to use the tools of their time. By the mid 1800s, geographers figured out a way to triangulate peak to peak without special signal stations and record sight lines graphically instead of reading horizontal angles with a tool called a transit.

In the late 1800s John Wesley Powell persuaded Congress to authorize the U.S. Geological Survey to begin systematic topographic mapping of the United States. During the next 100 years, mapping techniques and technology evolved from field surveys to computer-based methods. During this initial computer-based enhancement, the USGS created several different scales of the map. These scales are 1:250,000 (1-degree area) and 1:125,000 (30-minute area). With more time, they created the 15-minute and 7.5-minute area maps as well. They faced several challenges when updating and rescaling the map. The biggest challenge they faced was detail. Almost 200 features were separated into color, groups, and sizes.

The most notable enhancement we have seen to USGS maps was done after 1970. The USGS embarked on three different tracks using digital technology. First, it initiated a massive program to manually digitize existing maps to create a product called digital line graph (DLG). During that same time, they generated and produced digital elevation models (DEM). These two products are still used today to provide detail and information within maps.

Without these initiatives and enhancements over the last 200 years, we may not have access to these remarkable products. Most online maps have adopted these digital topographic maps for use, and within the last couple of years, 3D browser support has been implemented to overlay base maps. I encourage you to search and do your own review on how the USGS was formed and how topo maps were made. I have only introduced it. As always, happy mapping!