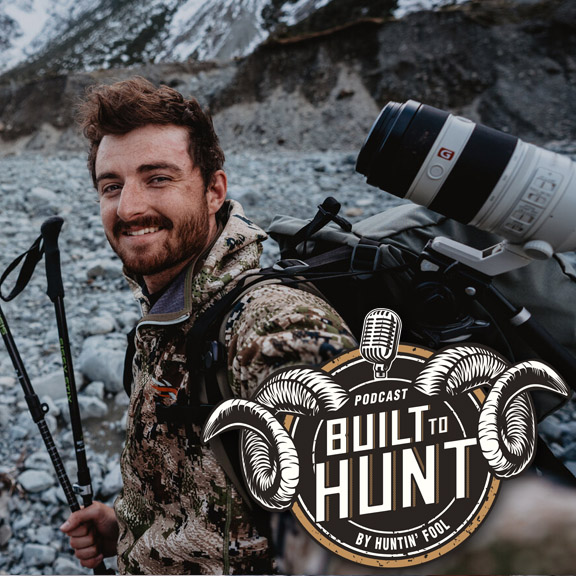 Jerrod sits down with two amazing outdoor videographers, Huntin' Fool's own Brady Harang and freelancer Luke Dusenbury. Collectively, these two cameramen spend 200 days in the field each year filming hunts for themselves and others. Learn how to work well with a cameraman in camp, how to communicate well, and how to produce the right storyline in your own hunt films.

Rode VideoMic Pro+ (Make sure to get the + model!)

Aperture - Aperture refers to the opening of a lens's diaphragm through which light passes. It is calibrated in f/stops and is generally written as numbers such as 1.4, 2, 2.8, 4, 5.6, 8, 11, and 16. A smaller aperture value will also blur your background because it is shortening the distance that can be in focus.

Prime - A lens that has no zoom range. They are often sharper, lower aperture (more light, smooth blurry background), are cheaper, and lighter.