Best part about my job at HF: Researching hunts and helping members put together application strategies as well as plan upcoming hunts.
Favorite movie quote: "I have two guns, one for each of ya."
Side hustle: Life
Most proud of: My wife and kids
As a boy growing up in the mountains of Northwest Montana, family activities revolved around camping, fishing, and hunting trips. When I was old enough to tag along with my dad on his hunts, I did so every chance I could. With each passing fall, I grew increasingly excited about the next until I was finally old enough to be the proud owner of my first deer tag. I punched my tag on a small 4-point whitetail that, as far as I was concerned, may as well have been a new world record. I’ll never forget the sense of pride and excitement that came with taking that little basket buck.

As the seasons rolled by, I'd suddenly been researching hunts for myself and others for 10 years and hunting for three decades. Success in the western big game draws has taken me all over the country, and I’ve had the opportunity to hunt muskox on Nunivak Island, Alaska, ibex in the Florida Mountains of southern New Mexico, and many points in between. I’ve been lucky enough to hunt moose, mountain goat, and sheep as well. My favorite hunts tend to be spike camp type self-guided archery hunts. I’m drawn to the challenge of testing myself against the mountains and ultimately getting within archery range of an animal. The harder the hunt, the more gratification that comes in its success.

At Huntin’ Fool, we recognize that the research that goes towards which hunts to apply for as well as a solid plan going into the hunt are vitally important in the outcome of your hunt being fulfilled in the way you’d hoped. Whether it’s planning your first self-guided hunt out west or coming up with a hunt strategy that has you finally hanging your tag on that first bull, I count it a privilege to be at your service and assist you in any way I can. 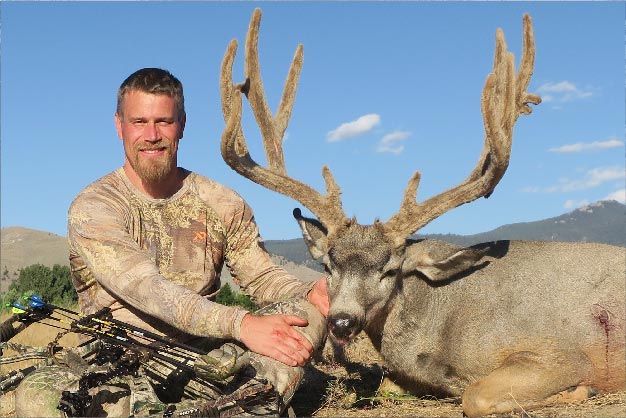 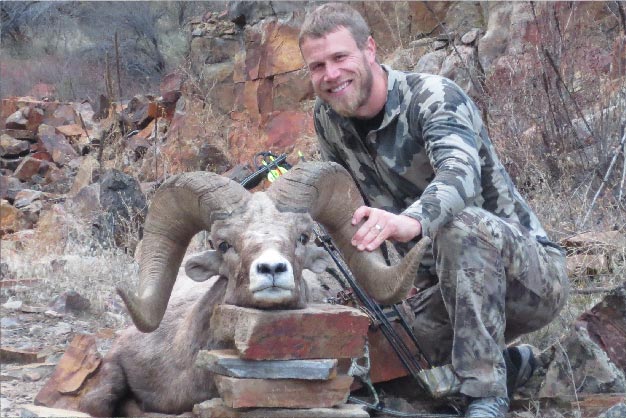 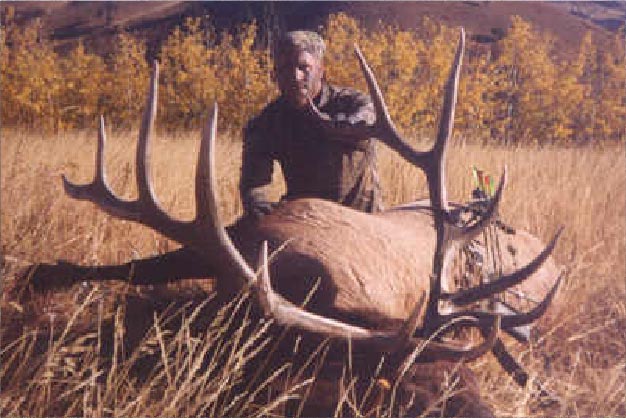 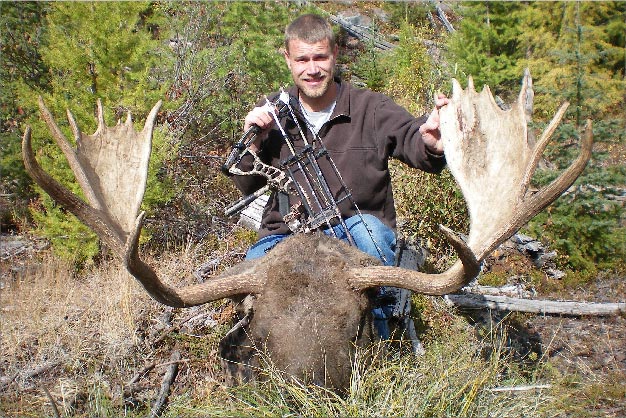 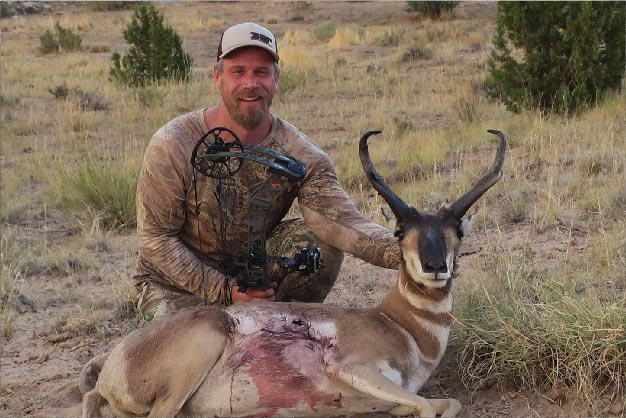 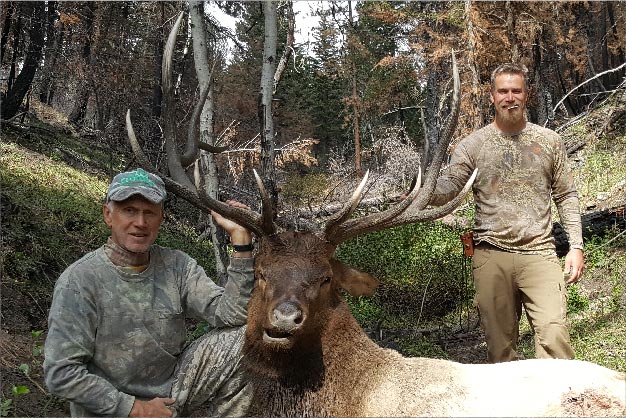 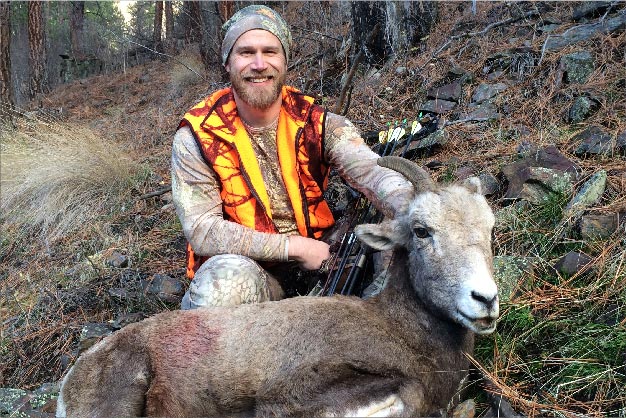 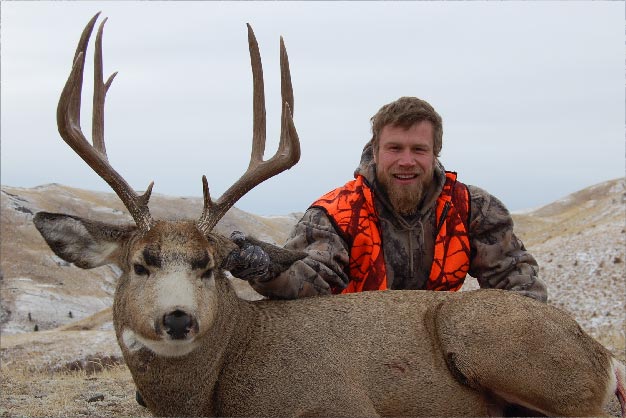 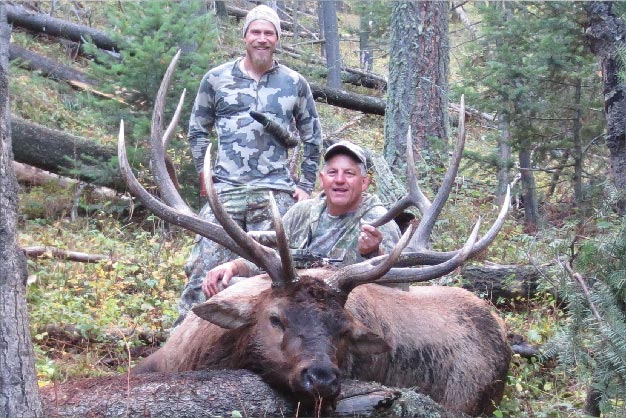 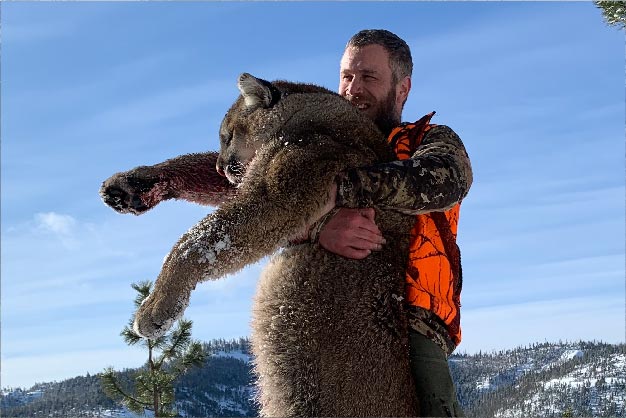 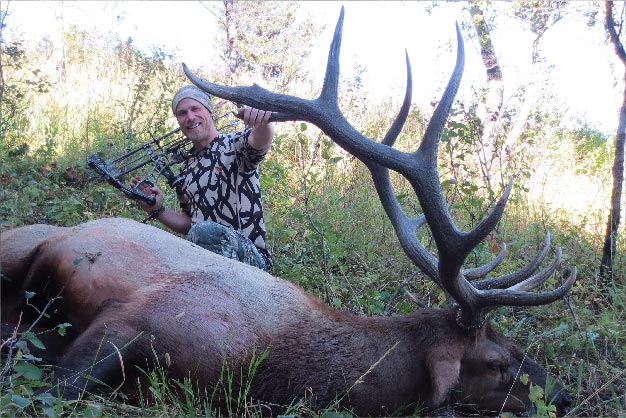