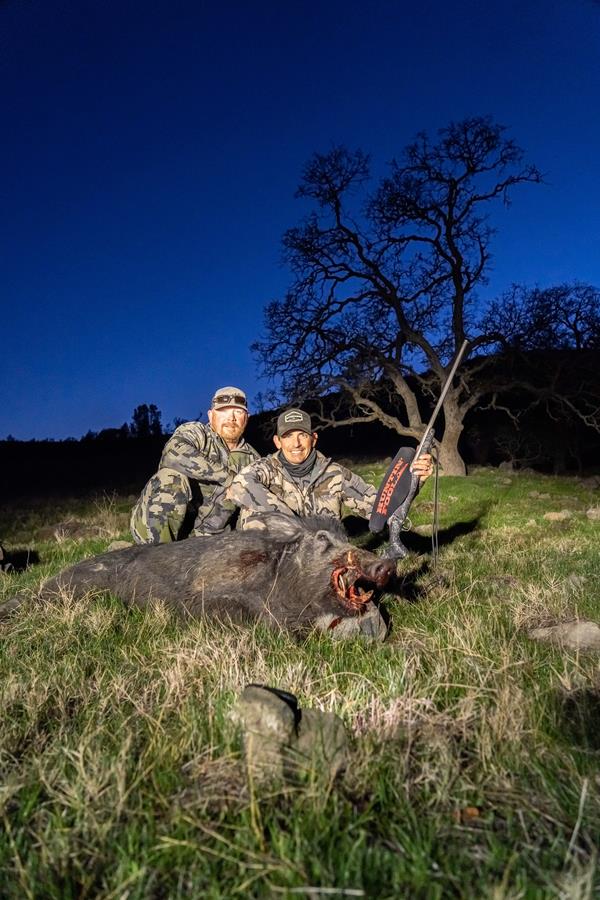 Grass is greening up, draws are coming out, and for most of us, our focus is shifting to guaranteed draw hunts or over-the-counter hunting possibilities to fill our fall schedule. The popularity of hunting big game on public land across the West is growing at a rate faster than these species can produce offspring. It is becoming more important to have a multi-state and multi-species strategy that incorporates draw tags, leftover tags, reissued tags, and over-the-counter tags if you want to hunt every year. At Huntin’ Fool, we strive to provide our members with the knowledge of how to find some of these hunts so they can get out and enjoy the outdoors even though it is getting harder to secure non-resident tags across the West.

As hunting options get tougher, you must be able to adapt to the changing climate and expand your options to hunts or ways to acquire tags that might not have been on your radar when tags were plentiful. In this issue alone, we have three states that still have good hunting opportunities if you look for them. In Wyoming’s case, those opportunities are dwindling, and with antelope populations taking a hit over the last couple winters, they will drop even more in 2021. In our May 2015 issue, we made the decision to include every type 1 and 2 antelope hunt that could have been drawn as a second choice. In that issue, we listed 51 different hunts that were drawn as a second choice in 2014. Fast forward to this issue and you can see that the number has dwindled to 34 hunts. However, there are still 34 antelope hunts to choose from in Wyoming that last year drew as a second choice.

In Idaho, we moved up our larger opportunity section that we used to run in August, but because most of the general deer and elk tags have already been sold out, we moved it to this issue as a forewarning of sorts to inform members of the December 1st timeline when next year’s general tags go on sale for non-residents. Pay close attention, though, because Idaho is reissuing any returned tags once a month, and with tags being drawn in other states, we are seeing an influx of general tags becoming available on this list.

While California doesn’t jump out to most hunters as an opportunity state to put last-minute hunts together, it has some good options for guys looking to expand their options. Most people know about their general A and B zone deer tags or the AO tag as a viable OTC deer hunting option, but the two biggest options are bear and pig hunting. California pigs and bear populations are growing, and numbers are high. While most pig hunting is conducted on private land, most pig hunts are reasonably priced and can be done year-round. Bear hunts, on the other hand, can be done on public land and populations are at an all-time high. Most seasons open concurrently with the general deer season and do not close until the end of December.

As the hunting game changes and evolves with the current demand, we will do our best to keep you informed about how to put more tags in your pockets, but it is up to you to adapt to those changes and expand your options to include more species and hunts that will continue to get you out into the field. Good luck, and we are always an email or a phone call away to help with your questions.