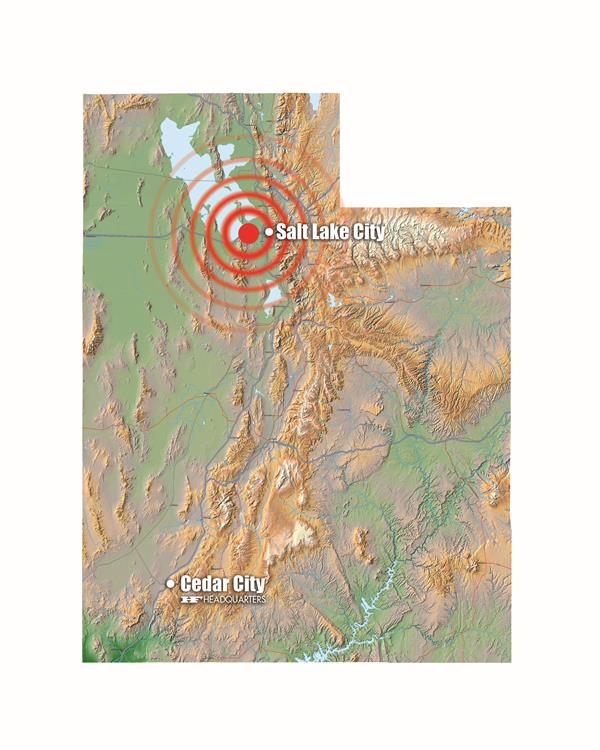 Between pro-active texts, emails, podcasts, and more, it probably wasn’t a surprise to pull this magazine out and find the words “April/ May Issue” glaring back at you. Outside of the personal impact that COVID-19, better known as Coronavirus, has had on us, nothing has been more sobering to the Huntin’ Fool Team than the day we came to the realization that we were going to have to combine an issue if we were going to get our members the data they need in the most efficient manner. I believe that the word “membership” means that you’re entitled to be a bigger part of our organization than a subscriber would be. In light of that, this Soapbox is dedicated to sharing more detail on why you’re holding a magazine with two months’ worth of data in it.

As we moved into final edits for the April magazine, COVID-19 was already taking a giant toll on the U.S. economy and the distribution of goods. With that in mind, we were on schedule to beat our print deadline and do everything we could to keep up with the already unreliable U.S. Postal Service when another tragedy compounded the problem. On the morning of Wednesday, March 18th, the Salt Lake City area was hit with a 5.7 Richter scale earthquake. Thankfully, there were no fatalities, but there was significant damage. Pipes burst throughoutthe Salt Lake Airport, flooding the facility and forcing the few flights that were remaining to be shut down. Nearby, our long-term printing partner was hit hard too. We immediately got the news that they were temporarily shut down.

At that point, we went into damage control mode. As government-mandated shutdowns continued, we feared that losing even a few days on the press schedule would cause a ripple effect that might carry through the last few time-sensitive issues of the year. Thankfully, several things made our April/ May decision possible. One, Nevada added nearly three weeks to their application period. Two, we already had the necessary data to write New Hampshire as well as Wyoming’s deer and antelope sections. The only wild card was Washington’s sheep, moose, and mountain goat. This state section traditionally pushes our print date dangerously far out anyway. In light of that, we have written Washington based on the biological recommendations that had already been made and we will update our members if any changes occur once their regulations are finalized.

While this decision pushes your April issue out about 10 days, it brings other critical deadlines into your lap earlier than ever before. Plus, it allows us to get June out as early as possible. I know that change is never welcome, and I appreciate your patience while we continue to focus on delivering the most accurate and timesensitive information to our members that we can. We have steps in place at the office to accommodate members who are most impacted by this delivery schedule. Stay safe, hang in there, and good luck!